Classical and Operant Conditioning: The principles behind nicotine addiction. 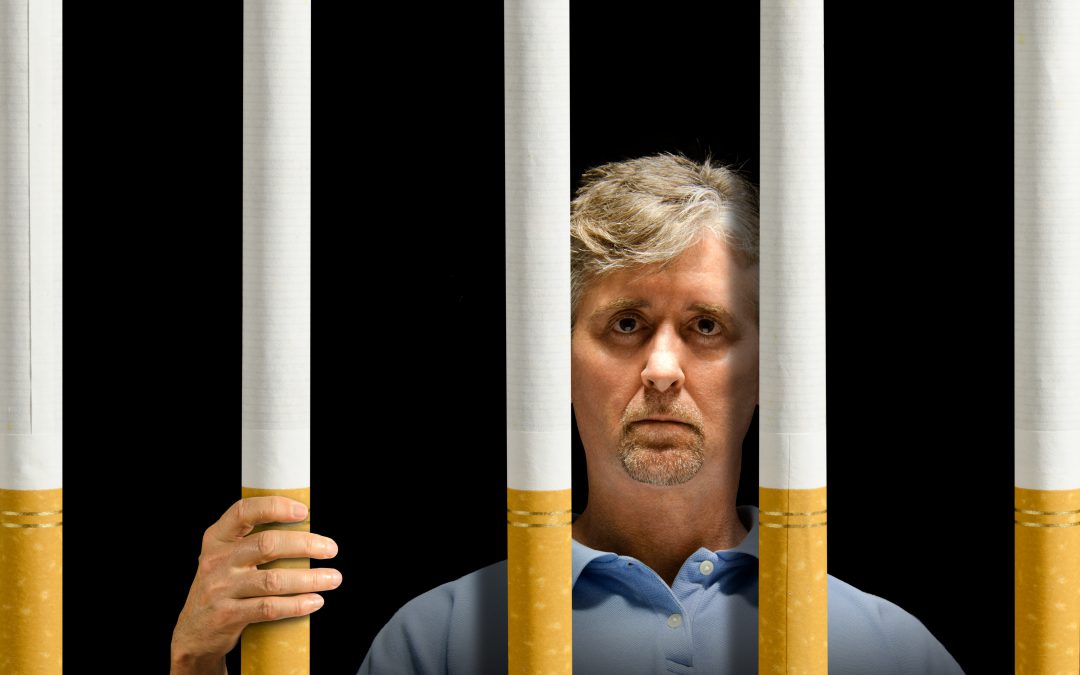 What is Classical Conditioning?
In the world of addictions, the sensation of need or desire to consume a substance is called craving. And cravings are triggered by cues which, at the very beginning, are just neutral, with no real associated reward. But once these cues acquire added value, meaning we start associating the appearance of that cue with the craving sensation and the reward that comes when smoking, drinking, or having the substance of our choosing, we enter a cycle of incentive to consume. This phenomenon is known as classical or Pavlovian conditioning (named after Ivan Pavlov, the Nobel prize-winning psychologist).

What about Operant Conditioning?
Another kind of conditioning is called operant conditioning. It is different from the classical because when the cue is presented, a voluntary response is produced, which can be reinforced in a positive or negative way, causing the operating behavior to become stronger or weaker. B.F. Skinner, the American psychologist, would argue that “operant conditioning modifies behavior in the same way that a sculptor molds a lump of clay.” In simple terms, every time you are triggered to smoke; either because one of your friends is smoking, or because you are having your morning coffee, or because you are feeling lonely, you are going to smoke and feel positively rewarded for that behavior. Smoking creates a dopamine shock in your brain, making you feel relief and less anxious. This behavioral loop basically strengthens with each cigarette you smoke.

There are hundreds of cues that can trigger the urge to smoke. They can come from outside (seeing a person smoking, an ashtray, a special place, or an activity) or from the inside (feelings of fear, frustration, disability, anger, etc.), not directly related to nicotine itself. Addictions generally occur in three areas simultaneously: within the body of the person who is smoking, in the relationship that the person has with the substance itself, and finally, the relationship it maintains with the environment or the context. All of these associations together creates in the person´s cellular memory a strong bond that ties together these cues-habits-rewards.

That is why understanding the relationship the individual maintains with the addictive substance is of utmost importance for any treatment.  Therefore, one of the keys to effective treatment is to be able to recognize, accept, understand, and face these triggers.

What happens at the brain level?
The brain circuits involved in this cue-habit formation are deeply related to our mental reward system. Throughout history, humans have used substances that influence and interfere with our reward-based learning system. In fact, every drug, from tobacco to cocaine, influences the same brain pathways: the mesolimbic pathway that acts mainly through the neurotransmitter dopamine. And every time smoke enters the body, even when stressed, you tend to feel better, and this unconsciously reinforces the “habit loop.” This combination of harnessing the dopamine system and repeating behavior is deadly: smoking is one of the top three causes of preventable illness and death in Western civilization (CDC).

Want to create new and healthier habits?
In order to learn how to decouple the powerful associations we’ve created with nicotine, techniques such as mindfulness meditation and cue-exposure therapy are considered the most effective. If you are a smoker and want to understand and break this classical and operant conditioning cycle, try the MindCotine Kit and start re-writing your history.